The age old question of “Who is a terrorist?” (versus a freedom fighter, rebel, dissident, opposition, etc.) is not getting any easier to answer in today’s chaotic world. We have seen the campaign against ISIS/ISIL in Syria take a dramatic turn this month with Russia jumping onto the “War on Terrorism” train and directly getting militarily involved in Syria. This has left the American-Saudi-Qatari-Turkish faction in a bit of a sticky situation. One one hand you have the United States denouncing Russia’s bombing campaign in Syria, Turkey invoking NATO defense clauses and Islamic clerics in Saudi Arabia promoting ‘jihad’ against Russia and Iran. All the while, the Russians seem to be methodically going about the business of taking down the ISIS terrorist positions in Syria – and as for what type of terrorists? 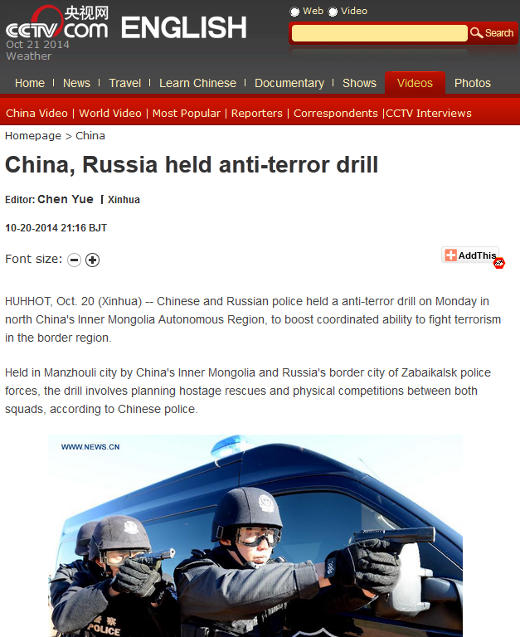